Because of the reward system in your brain, video games are so much fun to play. Dopamine, a neurotransmitter, is released by the brain when playing video games. Your brain’s pleasure center, the nucleus accumbens, is activated when dopamine is released.

Dopamine is released in unpredictable bursts throughout playing a video game. After some time, the nucleus accumbens demands more and more dopamine release to keep gaming enjoyable. Because of this, you cannot appreciate anything that isn’t a video game.

A person’s mind will draw them to other sorts of stimulation, even if they strive to stop playing video games. You won’t want to do anything that isn’t interesting, and you won’t be able to become excited about anything. That’s the pinnacle of dopamine dependence. This is a serious risk if you allow your gaming habit to spiral.

Video games hurt the motivation of their players.

Unlike the nucleus accumbens, the triumph circuit can’t be mapped to the brain as easily. A general pattern of human psychology and cognition, not a specific brain area, is responsible for it.

When we overcome a difficult task, we enter the triumph circuit. An important theme in evolutionary biology is the idea of journeying into the unknown in search of new knowledge and then returning with it to the rest of society. As a result, our social psychology has been molded, and we now appreciate those who have survived adversity.

Video games have hijacked this circuit. They’ve figured out how to give us all the emotional highs and lows that the actual world can’t give us. In many ways, what we want in video games mirrors what we seek in life. We yearn for thrills, spills, companionship, triumphs, and notoriety. Games don’t require much work. A person’s ability to use the triumph circuit is hampered when they can only use it with video games.

Amygdala activation occurs when we feel fear, anxiety, shame, or other negative emotions. The amygdala is the portion of the brain responsible for these kinds of negative thoughts and feelings. In addition, it helps us learn since it connects to the hippocampus, our brain’s learning center.

According to fMRI studies, the amygdala calms down if we start playing video games when it is engaged. The two-fold effects of this are:

A disorder known as Alexithymia can develop if one suppresses negative feelings regularly. Alexithymia causes trouble identifying emotions, and Alexithymia has trouble defining feelings. However, their feelings may still affect their actions.

In our learning process, the amygdala plays an important role. We learn from painful events that are etched in our minds. Many people have difficulty quitting video games because their amygdala and hippocampus do not communicate, and they don’t learn from failure, whether at school or the office. It becomes tough for individuals to stop gaming because their learning circuitry has been destroyed.

Video games have been shown to impact the brain negatively.

Mental health problems aren’t always caused by playing video games. Addiction to video games can be especially dangerous if you have a mental ailment such as depression or anxiety. Because of how video games alter your brain, this is the case.

A study examining the impact of gaming on mental health revealed that people who engage in unhealthy gaming behaviors are more likely to suffer from depression, anxiety, low self-esteem, and a tendency for solitude.

The capacity to concentrate is one of the gaming advantages, but excessive gaming might make it worse. According to a study, video games and attention deficit problems have been causally linked in the play of 3000 Singaporean children and adolescents from 12 different schools. Children with attention-deficit problems are more likely to be drawn to video games because of the diversity of experiences they can bring, even if excessive gaming is a contributing factor. 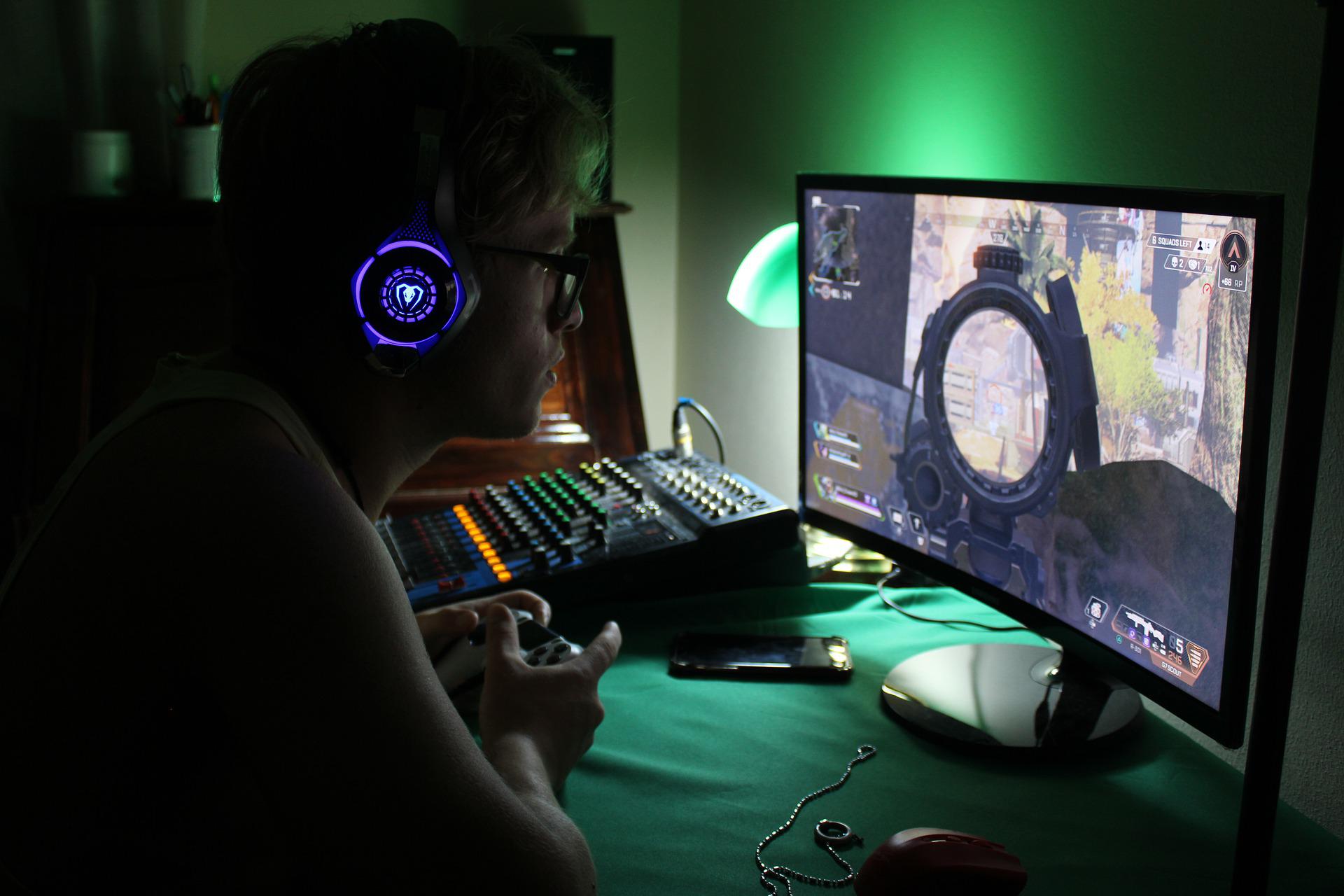 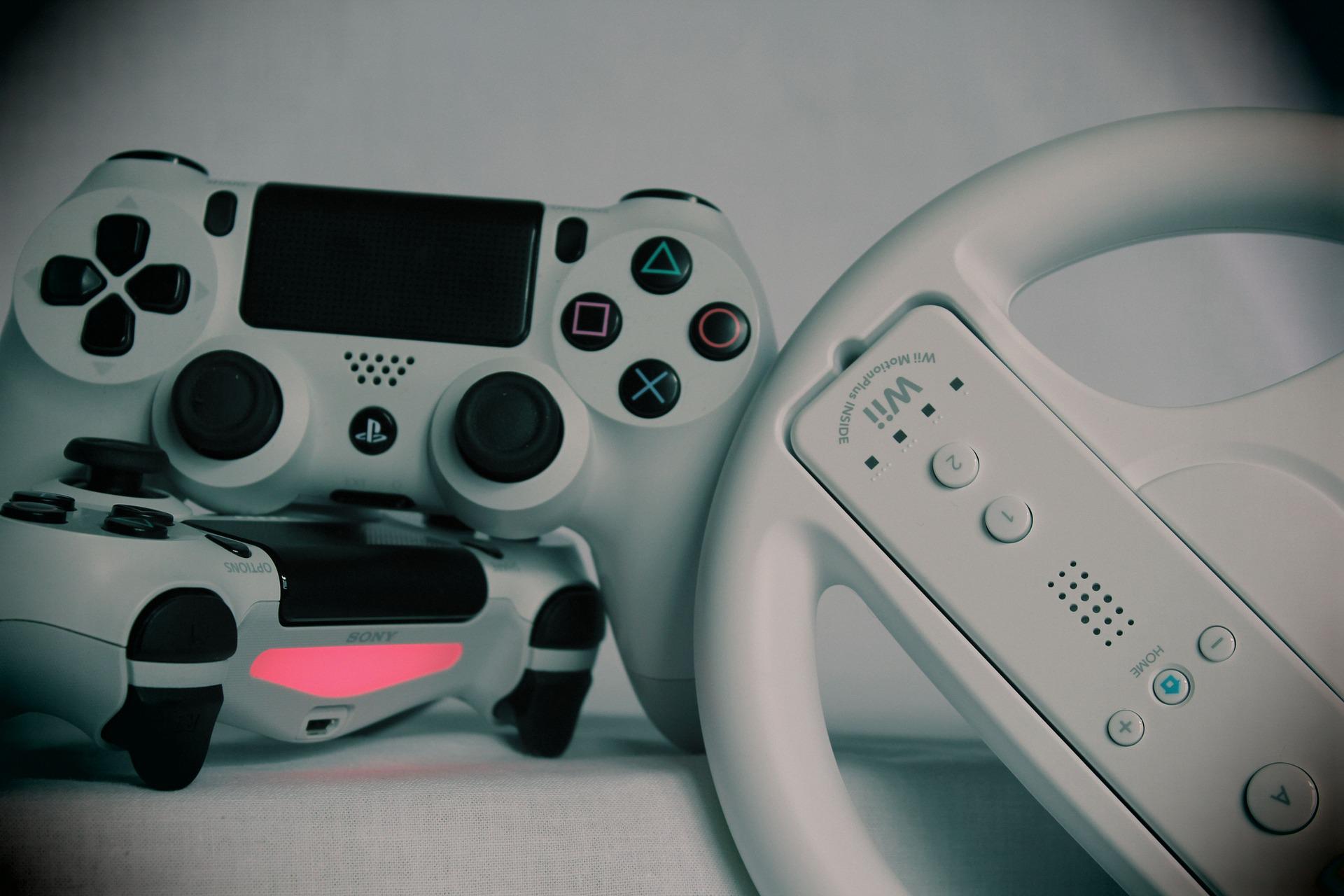 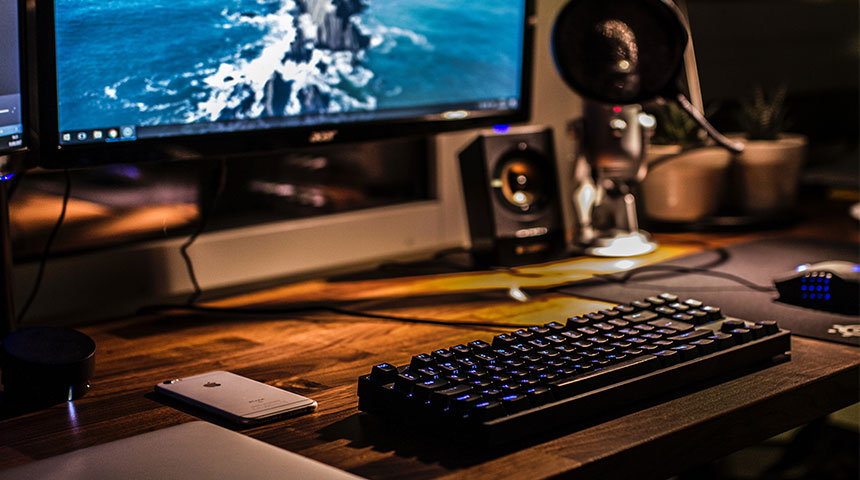 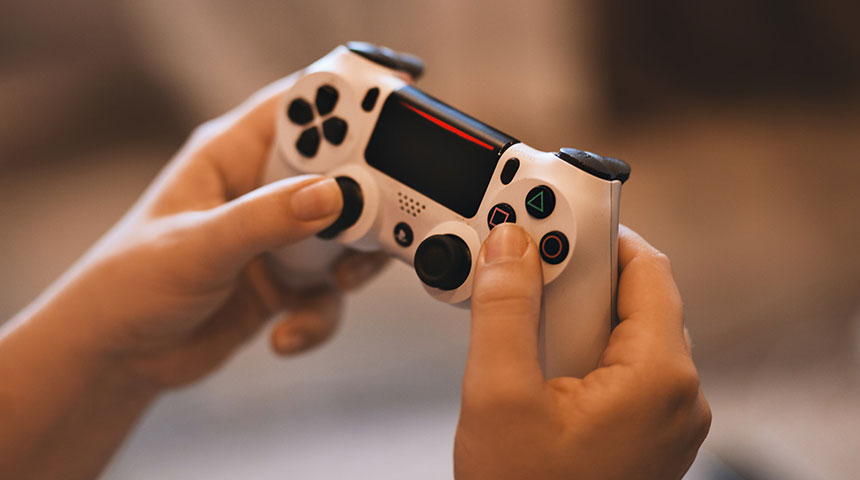 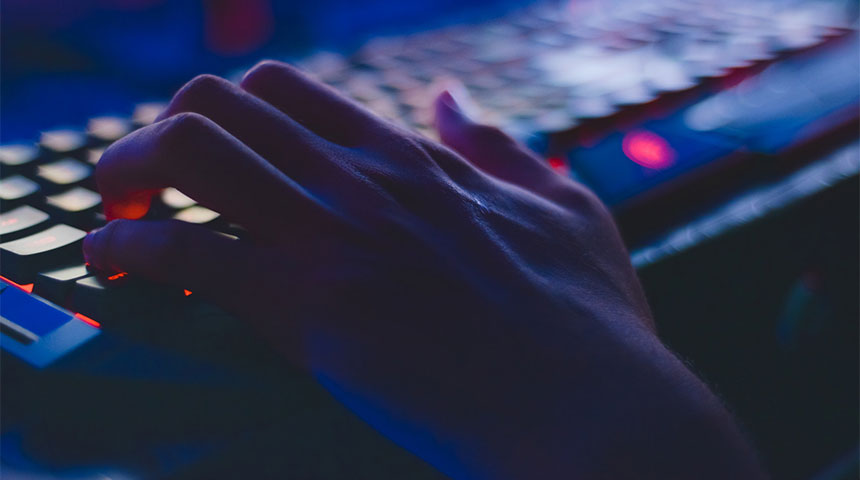